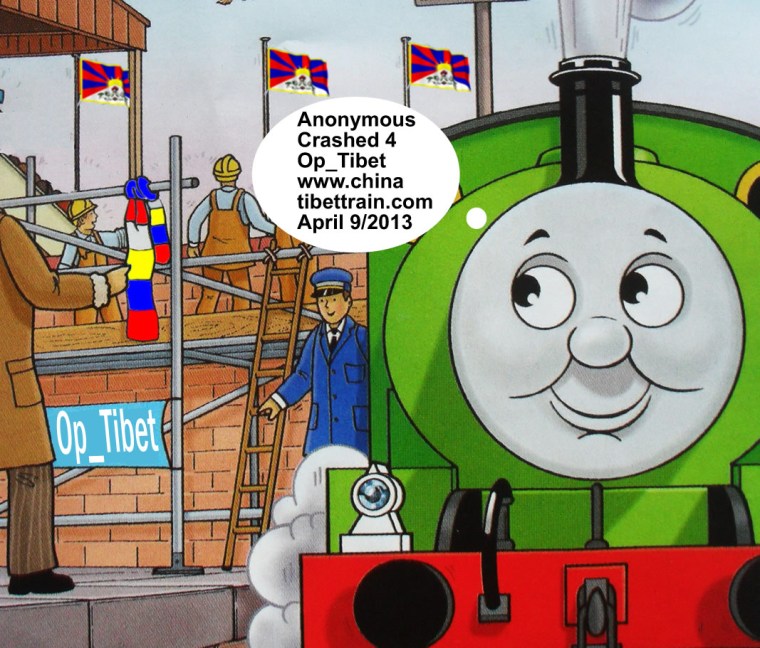 An anonymous account on Twitter @anonymoosekid has reported today China’s website that promotes its ‘train to Tibet’ has been crashed in support of the Anonymous action called ‘Operation Tibet’. The site www.chinatibettrain.com is an important propaganda portal for China’s regime and the main gateway for foreigners to purchase tickets for what in reality is a railway of oppression. This latest strike, news of which was posted on an anonymous image hosting site, from which the image above was sourced, is another blow to China’s claim that its sites are beyond the reach of hacktivists. We can be certain that the Chinese authorities will be scrambling to get the site back online, the damage though has already been done and according to an online Anonymous statement such actions will continue. Many thanks to @anonriddler for the heads-up on this. 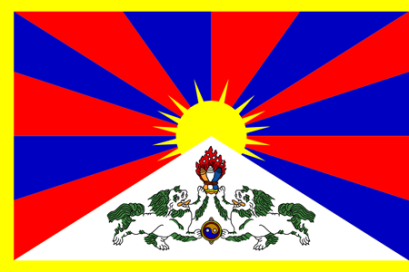 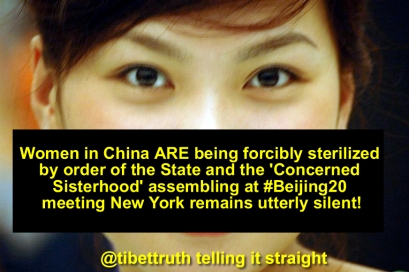 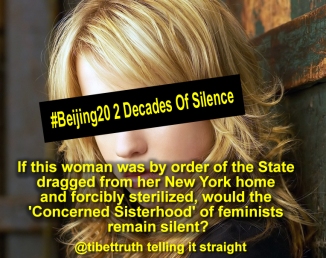 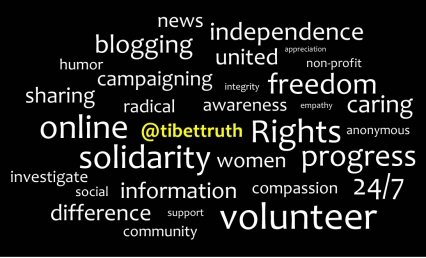 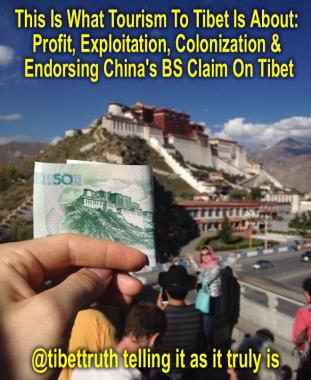 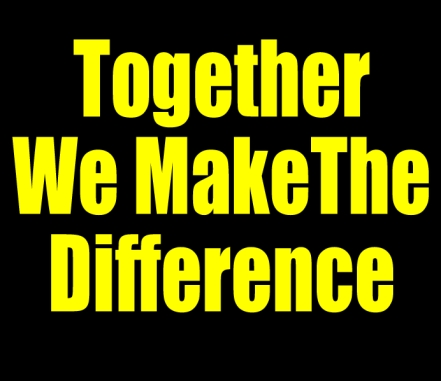 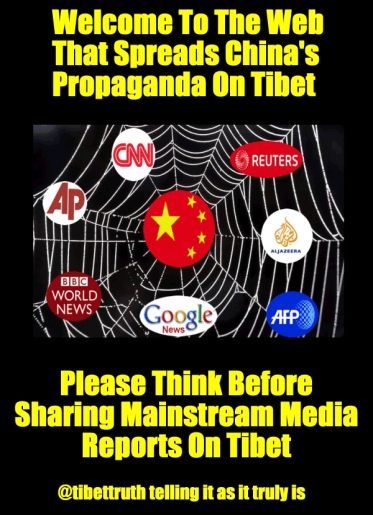 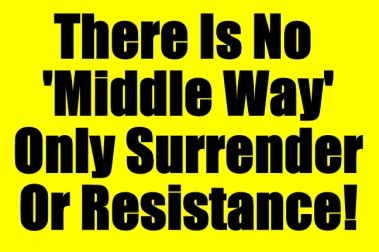 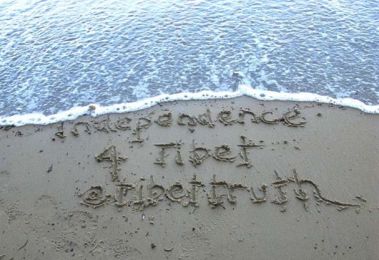