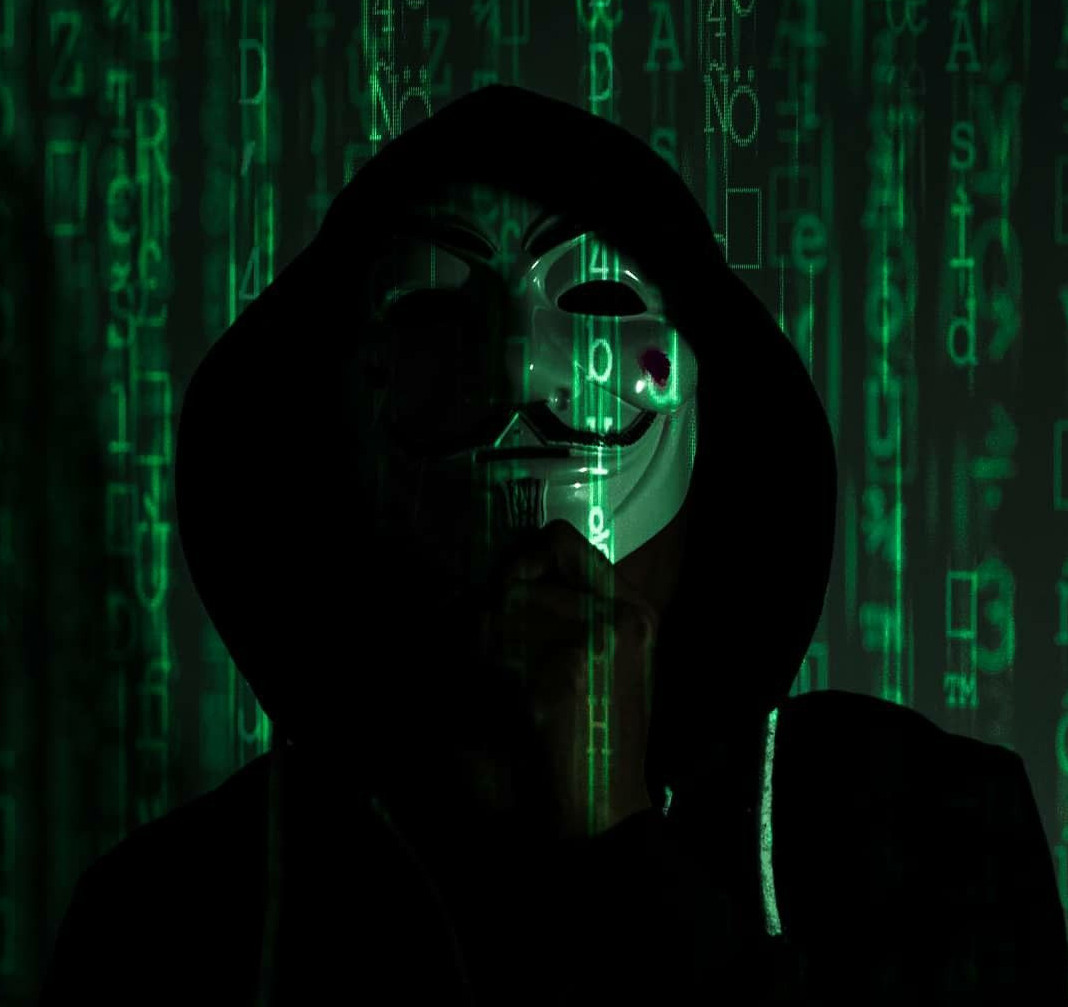 Each passing day that Tibetans endure the brutal occupation of their land, and in exile voices are raised to oppose and expose China’s tyrannical and illegal presence in occupied Tibet, something extraordinary is taking place.

An action in support of the just cause of Tibetan national freedom which often goes unnoticed by many organizations and individuals who are active on Tibet.

Due to its covert nature it does not attract the attention of the wider Tibetan movement, but we have been very pleased and honored to report on such activism over recent years.

We refer of course to those anonymous activists who collaborate across ‘Operation Tibet’, ‘Team-Riddler’ and ‘The Creed‘. These individuals carry out amazing work in solidarity with Tibet and have inflicted much damage upon the digital infrastructure of the Chinese regime and its corrupted corporations.

As part of that action Anonymous launched a campaign targeting China’s mass-surveillance system, and have been quietly removing Chinese servers linked with that from the internet.

Today this incredible activism has witnessed yet another such server being taken offline, reported across Twitter. At the time of writing https://182.240.228.93/  is not accessible, a very welcome situation to all those supporting human rights and freedom.

We wish to express our respect and genuine appreciation to all those individuals who are engaged in those operations. 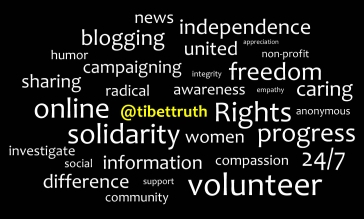 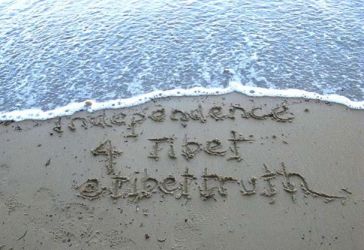 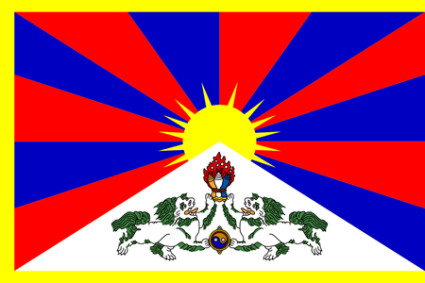