With China’s regime 24/7 pumping out disinformation on Tibet a lot of folks across social-media are exposed. For those with little knowledge of the situation in occupied Tibet it’s easy to be convinced. Take the report from a couple days back (eargerly consumed and spread by a consistently servile and uncritical mainstream media) that Tibetans were braving blizzard conditions to perform a New Year unveiling of a giant Buddha. Anyone reading that story or viewing the video footage would be forgiven for having the impression that Buddhism is alive and well within Tibet, after all seeing is believing. Right? However if there’s one truth which defines China’s portrayal of its rule over the Tibetan people and their culture, is that nothing is ever as it seems! A sleight-of-hand which our team over on @tibettruth expose in the image above, when they rightly ask people to think on the reasons why the Chinese regime approved that event. What a pity that news agencies do not apply such critical examination to the torrent of lies which reach their desks from China’s Ministry Of Deception! 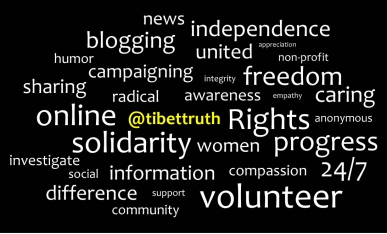 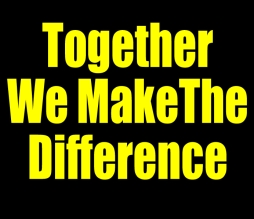