Re: City Council Decision To Fly The Flag Of The People’s Republic Of China

As you are aware this decision and the preceding debate has understandably invited  the concerned attention of all those who value principles of human rights, justice and freedom.

Many people feel a profound sense of disappointment that the Council voted in favor of a proposal that is naturally seen as honoring a regime notorious for its violent oppression and denial of basic civil,religious and political freedoms.

Thankfully there were among your colleagues those, including your good self, who voted with a genuine sense of integrity and awareness to oppose the raising of China’s flag at City Hall.

Unfortunately democratic process in itself does not always serve a just result and this case is one such example, in which we understand that the community of San Leandro may not have been extended the courtesy of sufficient notice or furnished with detailed information on the proposal. If that was the case then any participation in a decision making debate would have been grossly disadvantaged, with community members not able to reach an informed and balanced view.

However we understand, and would certainly hope, that there remains, within the remit of your Mayorial office, an option to postpone any subsequent action arising from the vote decision. That being so we would with all urgency appeal to you for such a suspension to permit the community of San Leandro to be better informed and resourced to more justly participate in any debate on the proposal.

It has been claimed by those who are advocating raising the Chinese flag that it is a non-political action, more about appreciating China’s culture, recognizing the contributions of Chinese Americans in your community, and promoting commercial links with Chinese business. Well is it not entirely reasonable to realize such an objective, minus the dark political overtones which China’s national flag represents?

Such a question we hope you may agree deserves to be at the heart of any informed discussion on this matter, yet we wonder if either the local community and or the Council itself has had the opportunity to fully explore possible options, or indeed allow the voice of San Leandro to reach a more consensual and informed decision.

That could only be possible if your office issues a suspension relating to any further action on the recent decision, so in that context we most sincerely hope that you may implement such a postponement, to facilitate the points we raise.

Thank you again for your understanding and commitment to democratic freedoms and human rights. 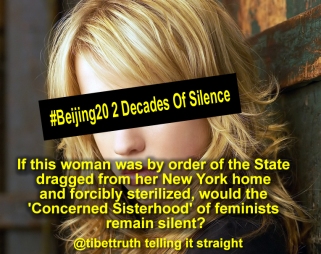 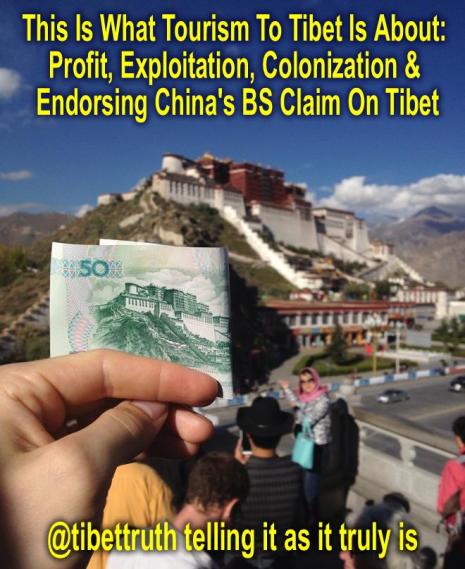