Let’s get this right from the get go! It’s global knowledge that China is run on two principle operations, the generation of fear and corruption. Arguably the latter has more impact and effect, but that’s a story for another time. For now we’re going to highlight a case where these factors combine, one giving rise to the other. To begin let’s take you to the eastern region of Amdo, Tibet, to an area near the border with Southern Mongolia. At this location is situated a vast lake called in Tibetan Tso Ngonpo (Koko Nor in Mongolian).

Like every area in which China’s toxic presence has been felt since Tibet was invaded in 1950 its environment has suffered the impacts of mass tourism, mining and unregulated fishing. Now we need to take a short diversion here. For Tibetans fish are not regarded as a food resource, but a sentient life that’s respected and considered something like a water spirit. Especially those living in the sacred waters of Tso Ngonpo.

Image: made available by courageous Tibetans in occupied Tibet

Imagine then the profound sense of sadness and concern for Tibetans seeing, not only the once pristine shores of the lake become trashed by the unending flow of Chinese tourists and colonizers, but also witnessing the large scale nettting of fish. Despite the propaganda claims that Tibet’s is being protected this is tolerated by the occupying Chinese regime, whose local officials benefit from financial inducements!

With immense courage some Tibetans are taking direct action against this fishing, yet when they confiscate nets and hand them over to occupying Chinese officials it is they who face arrest! 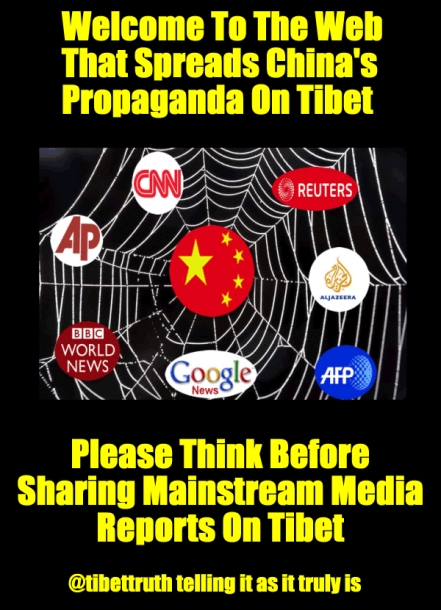 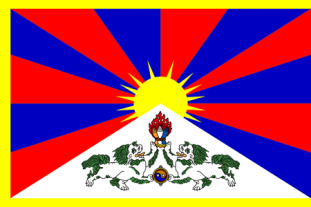 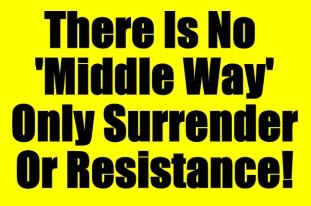 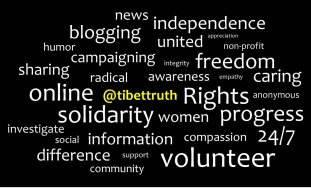 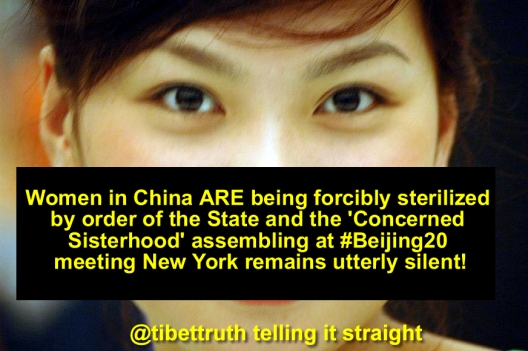 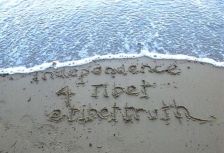 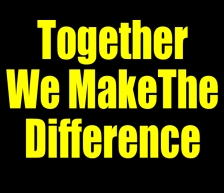 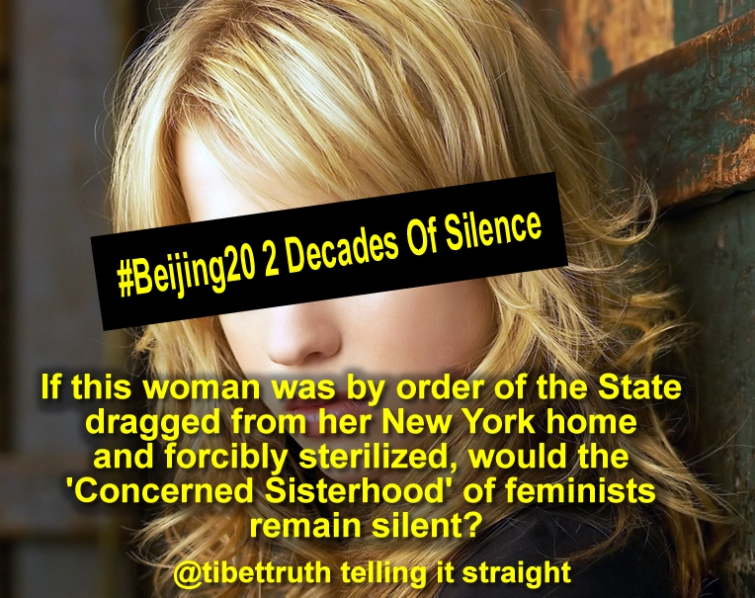