So there we have it the exiled Tibetan community has endorsed Lobsang Sangay and re-elected him as the ‘Political Leader (Sikyong) of the Central Tibetan Administration (CTA). That’s democracy apparently, the people have spoken, right? Well kind of. The application of democratic electoral process upon Tibet’s unique and ancient culture has not been without its challenges, some argue that the traditional social structures operating within Tibetan society make it impossible for democracy to flourish. Whatever the contested views Tibet’s cause, at least in exile, looks set for five years of appeasing China’s regime as Doctor Sangay and his CTA colleagues promote the surrender of Tibet’s rightful nationhood in exchange for improved autonomy under the dubious ‘rights’ of China’s regional and national laws. Over in occupied Tibet where some 90% of Tibetans live, enduring a genocidal assault against their culture and national identity democracy is prohibited by the totalitarian ideology of the Chinese Communist Party. That does not though vexe Lobsang Sangay, who while happy to embrace the advantages of a democratic election in exile declared during a Washington DC interview that he’s not seeking democracy or democratic freedoms for Tibetans in Tibet. Nope he just wants his compatriots to enjoy some improved rights as defined by Chinese law. Video HERE:  https://www.youtube.com/watch?v=u8Z8A0B2sIM

Not sure how the courageous Tibetans of Tibet would feel hearing such appeasement from the head of the Central Tibetan Administration, one thing for sure though in exile Tibetans have decided to invest their hope and trust in Lobsang Sangay. Well they can be certain of one thing about his leadership, it will continue to betray the struggle and political aspirations of Tibet’s people. Welcome to democracy! 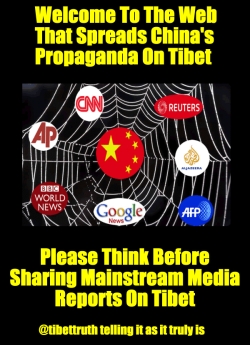 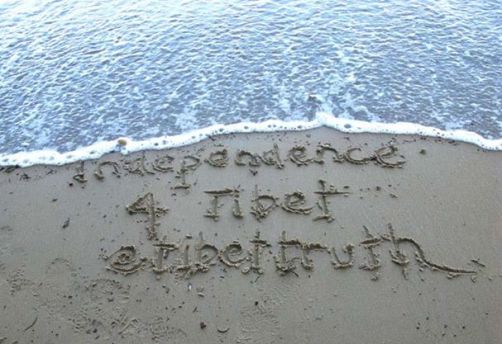 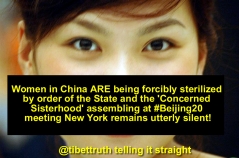 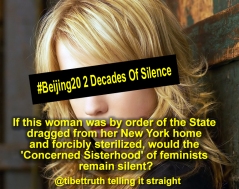