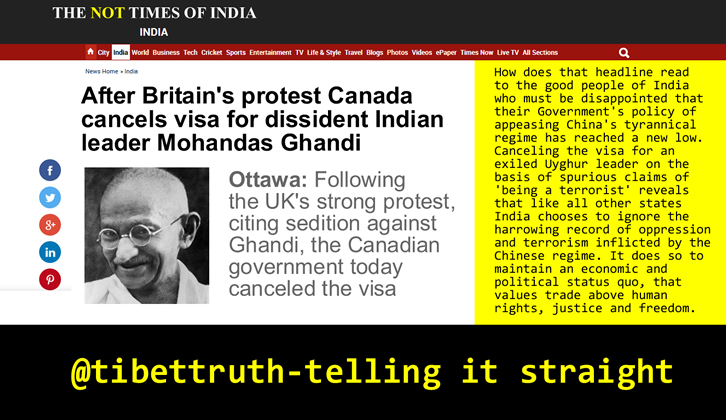 The decision of India’s government to cancel  the visa issued to World Uyghur Congress  leader Dolkun Isa to visit Dharamsala to attend a conference and meet the Dalai Lama reveals a worrying level of appeasement towards the Chinese regime. That the Indian authorities accept as credible China’s claims that this activist for human rights and freedom is a terrorist makes a mockery of all normal understanding and intelligence. Especially when viewed against the genocidal terrorism which China’s tyrannical government wages against the culture and national identity of Uyghurs in East Turkestan, Tibetans in occupied Tibet, Mongolians, and Manchurians. All of whom, along with the people of China itself, are subjected to a state engineered machinery of terror that violently denies individual freedoms and rights.

What makes such claims even more ridiculous is that the Indian Foreign Ministry has announced that the decision was reached in view of Dolkun Isa’s name being present on Interpol’s so-called ‘Red List’. That hardly constitutes conclusive  irreproachable evidence, particularly as Interpol operates without any meaningful transparency, is unaccountable and operates like a private police club. Moreover it has been increasingly exploited and manipulated by its police membership of various states, including China, to harass and intimidate political dissidents. So much an impartial finding!

Dolkun Isa has released a statement on the decision, which can be read here: HERE 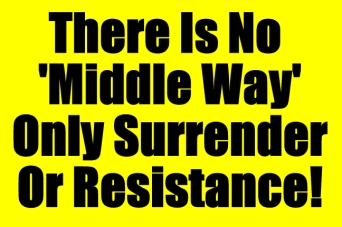 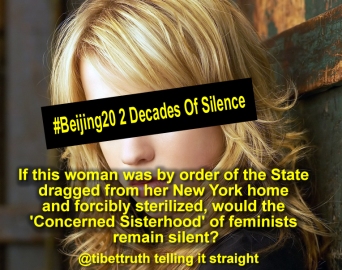 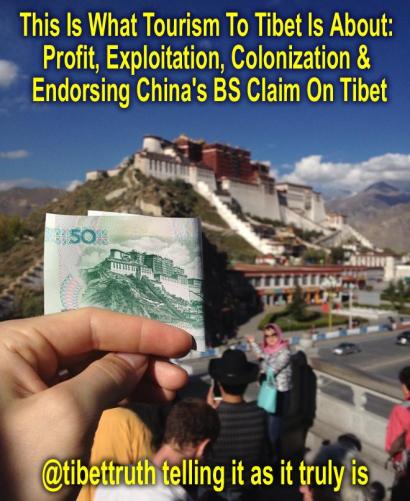 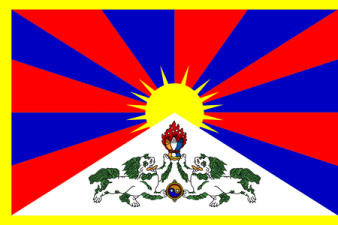 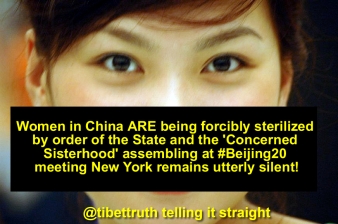 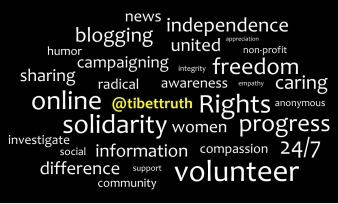 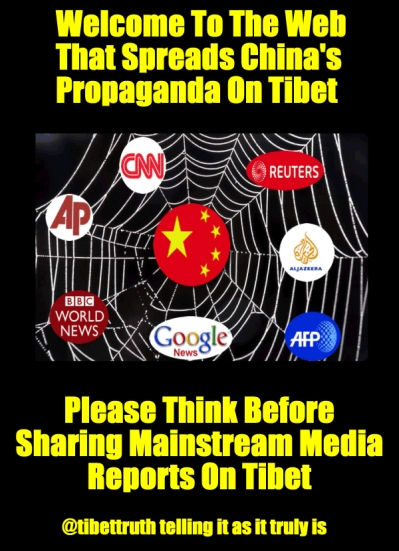 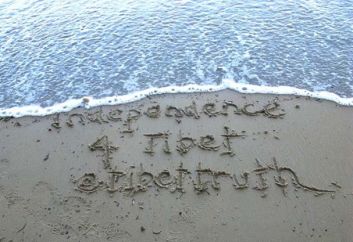 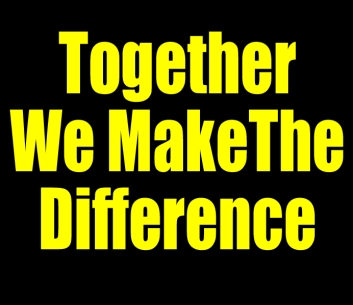