Look right from the get go we’re going to make it plain. We’ve little respect for academics specializing in Tibetan culture and history, who (usually for the purposes of career and research enhancement) collaborate with the Chinese regime. Why? Because there’s always a dangerous compromise on the facts, there has to be. Don’t forget it’s a totalitarian authority which demands compliance to its official narrative on any aspect of Tibet. Unless a scholar signs-off on that there’s no deal, applications for visas are denied, cooperation from Chinese universities and research bodies is not extended. So what do you do? After all you have a passion for your area of study? It would be a real shame not make progress on that project you’ve been considering, right?

So the justification begins, and any concerns on partnering with a regime that you know is brutalizing the Tibetan people and eradicating their cultural and national identity, is rationalized away. With the support and encouragement of intellectual colleagues, the prospect of exotic field trips, and dreams of acclaim for that paper you will now be able to complete and publish, it becomes remarkably easy to ignore the harrowing reality endured by Tibetans. That’s the great thing about being inside the bubble; you are insulated the work becomes everything, while a remnant of concern may remain it’s pushed away into some neglected junkyard of your thinking.

The Chinese authorities will prove extremely helpful and generous, facilitating your research in Tibet, such support and cooperation comes with a price! The work you produce has to conform to standards expected and dictated by a number of government bodies including; Chinese Academy of Social Sciences, Tibet Academy Of Social Sciences and China Tibetological Research Centre. You will be required to use certain phrases when describing Tibet, its culture, regions, place-names and people, these of course are propaganda constructions to emphasize China’s bogus claims that Tibet is part of China. At first including such terminology in your writing is awkward but that feeling soon passes and it becomes natural, it also ensures your visa gets renewed!

Field trips are arranged, monitored, controlled and carefully selected and approved, you will liaise on a regular basis with a Chinese academic ‘partner’, At a number of sites you will meet with Tibetans, who will no doubt inform you of the great progress being made in occupied Tibet, while addressing the subject of your researches. The monastery you have access to seems thriving, new buildings and unrestricted Buddhist practice, the perfect location for your study!

An experience no doubt encountered by Professor Agita Baltgalve (University of Latvia/Latvian Society for the Study of Religions). On May 8 she was a key speaker at the screening of a propaganda film shown at the Chinese embassy in the capital city of Riga, Latvia. Her comments clearly met the approval of Xinhua, the official mouthpiece of China’s regime, who reported her as saying: ‘..Latvia has seen visits of several Tibetan delegations, now the documentary films provides an opportunity to learn more about the land and people of Tibet by means of cinematography. ‘. Anyone watching a film on Tibet authorised by Xi Jinping’s regime will be educated with disinformation and falsehoods, not that this seems to trouble Ms Baltgave!

She is an active collaborator in endorsing and promoting Chinese propaganda, seemingly content with the engineered illusions presented to her during visits to a handful of selected Tibetan monasteries during 2018. Her report ‘Current Situation of Tibetan Monasteries in China’ (note the title wording) no doubt fails to mention the paramilitary presence at such sites, the asphyxiating control from China’s ideological storm-troopers who dominate and control every aspect of daily life at Tibet’s monasteries. Missing too will be the transformation of once Buddhist centers of study into indoctrination camps, where the political thoughts of Xi Jinping and the Chinese Communist Party are forced upon Tibetans.

We wonder how Ms Baltgave would have responded to news of a documentary film being shown at an embassy of the Soviet Union which portrayed Christianity as thriving in Latvia during the time it was under Soviet occupation? How would she have regarded a western academic’s willing participation in promoting such propaganda? Such ethical considerations appear to be of no importance to Tibet academics who choose to collaborate with the Chinese regime. 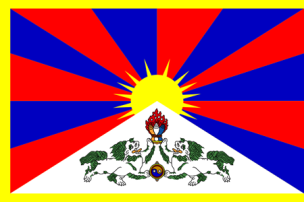 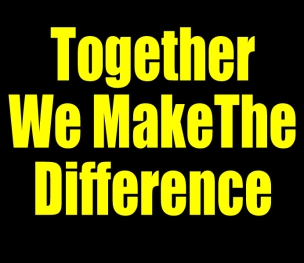 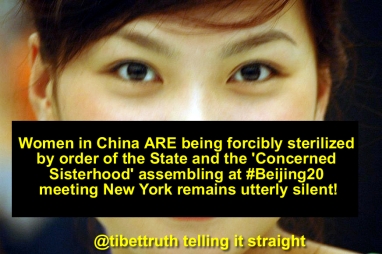