So the University of Copenhagen is to close down its ‘Tibetology’ department,  losing, according the heat over on Facebook a valuable resource on Tibetan studies. Whether this is due to budgetary matters or political pressure from the Chinese regime there will be no tears shed here. Why so? Let’s just say we have seen more than our fair share of academics who are happy to carve careers and qualifications from the ‘corpse’ of Tibet, while carefully cooperating with the Chinese authorities and ensuring a tight-lipped silence on the suffering of the Tibetan people. Ah that’s academic neutrality, a distanced objectivity some may say, horse-shit is our response! In reality it’s a form of complicity with China’s tyranny against Tibet and an endorsement of the Chinese regime.

After all any educational institution or academic seeking to study in occupied Tibet has to co-operate with the requirements set by China’s government, and considerable efforts are made to ensure compliance.  A building in downtown Beijing well known to those in Tibetan Studies is the so-called ‘China Tibetology Research Center’ it’s main role would seem to be promoting the official view on matters related to Tibet, effectively pushing a propaganda line, under the guise of academia. Yet it attracts the uncritical co-operation of academics within Tibetan studies, who in their myopic fascination with Tibet’s culture appear uncaring at the manipulation and control exerted upon either themselves or their chosen subject.

An even greater and more disturbing indifference from those engaged in the area of Tibetan Studies is extended towards the grim reality experienced daily by Tibetans. They follow their studies, often in full knowledge of the torture, forced labor, ‘ethnic cleansing’ and wider genocidal assault against Tibet’s culture, while closing their eyes to the misery and oppression endured by Tibetans. All the while happily conforming to the demands imposed by China’s authorities, and excused as a required expedient in the pursuit of ‘knowledge’, or should that more correctly read professional and academic status and career?

Sure there’s a need to ensure that Tibet’s rich culture is maintained and recorded to enable its study, especially for exiled Tibetans, however there’s sufficient information, resources, artifacts and cultural material already housed in institutions around the world to facilitate such studies. Unfortunately the anthropologist, social scientist, linguist or archaeologist demands in situ study, nothing like being ‘in the field’. Then there’s the benefits of academic cooperation with their Chinese counterparts to consider, life sure is tough in the world of Tibetan studies!

Whatever the reasoning behind the decision to close that Department anyone who has witnessed the troubling censorship applied by ‘Tibetologists’ regarding the plight of Tibetans will be applauding the news that this University at least will be ending the gravy train bound for Lhasa. No more funded trips and placing career and academic interests ahead of human rights and the Tibetan cause. 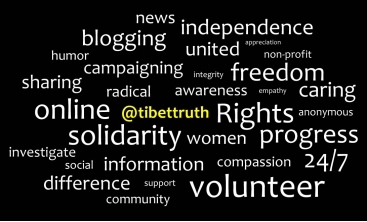 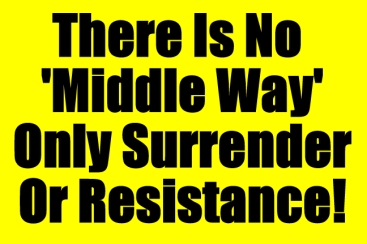 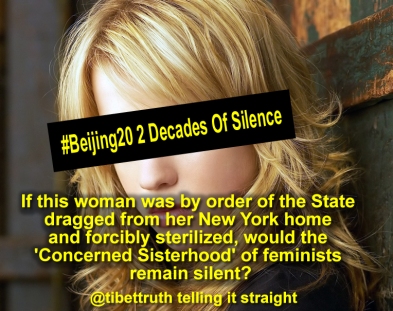 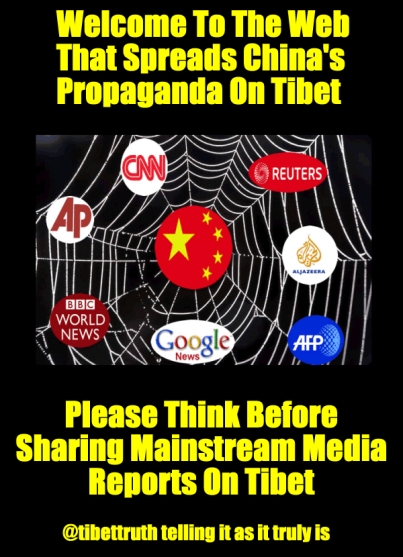 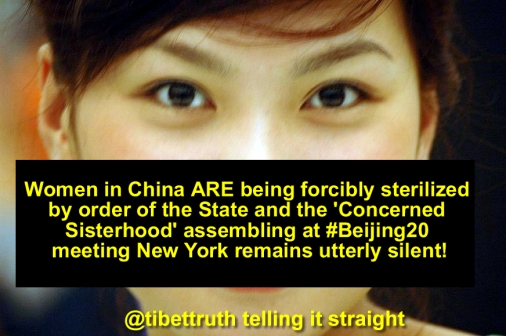