Imagine sitting opposite a representative of the Nazi regime as he assured you that the conditions of the Polish people had, under German occupation improved. To witness your stated concerns on atrocities contemptuously dismissed as baseless accusations, the expressionless dismissal of what the world knew to be true.

This week US Ambassador to China, Terry Branstad is visting occupied Tibet, we wonder if the former Governor of Iowa, once described (Dec 11, 2016) by the Omaha World Herald as having a ‘light touch’ on China, will regard his Chinese hosts as brutal occupiers of Tibet. Selected by Trump for the Ambassadorial post he looks more like the man best placed to do business with China, as opposed to being a vigorous advocate of Tibetan cultural freedoms.

His trip is a follow-up to a law passed last December requiring the United States to deny visas to Chinese officials in charge of implementing policies which restrict access to Tibet for foreigners. A legislation that was denounced by China.

According to the US Embassy: “This visit is a chance for the ambassador to engage with local leaders to raise longstanding concerns about restrictions on religious freedom and the preservation of Tibetan culture and language,”.

Anyone concerned with the plight of Tibet’s people will welcome the US challenging the oppression of Tibetans. However, that should be measured against the political reality of a US State Department which endorses Chinese propaganda that Tibet is an inalienable part of China! 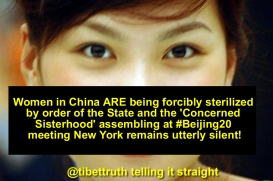 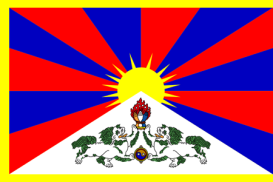 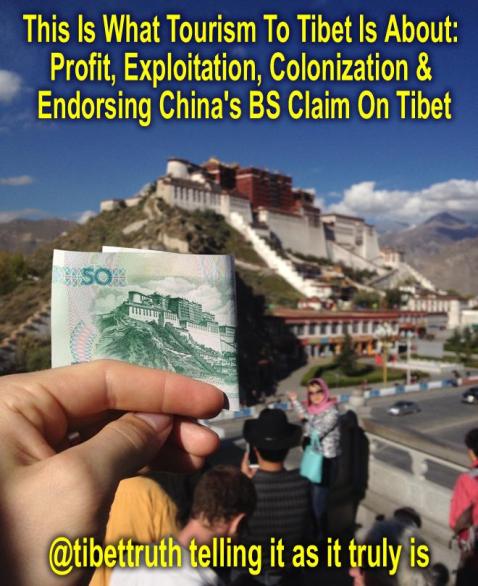