For a considerable time this site has reported upon, exposed and challenged the exiled Tibetan Administration’s censorship regarding Tibet’s true cause, if you do a search on ‘lodi gyari’, ‘samdhong rinpoche’ and more lately ‘lobsang sangay’ it will become pretty clear that the phrase ‘independence’ is something of a dirty word to those charged with advancing the hopes and rights of the Tibetan people. Indeed there has been operating a sly surrender of Tibet’s right to nationhood, and a betrayal of the struggle and aspirations of Tibetans inside occupied Tibet, for a number of years, driven by an appeasement of China in the vacuous hope of progressing negotiations. This has resulted in a string of dangerous and politically suicidal compromises all of which have undermined, misrepresented and generated disillusionment within the Tibetan movement. Yet the resentment and opposition to such betrayal has been largely muted, the majority of concern expressed away from public scrutiny in Tibetan homes, this is due to a number of societal and cultural factors, obedience and respect towards authority figures being a key influence. Conformity is another, thankfully however there are some who are prepared to  speak out and expose the stifling censorship and manipulation which is preventing any genuine democratic process and debate within Tibetan society.

One such individual is Tenzin  Nyinjey. Tenzin works at the Kashag (equivalent of government) as an assistant to the Kalon Tripa (office of Prime Minister). He will be officially resigning from his job on 31st July 2012. In 2010, he graduated from the University of Wyoming with an MA in Political Science, and returned to India to serve the Tibetan community. He had worked at the Department of Information and International Relations of the Central Tibetan Administration from 2003-2007. From 2007-2009 he served as the Managing Editor of Tibet Journal published quarterly by the Library of Tibetan Works and Archives, Dharamshala.

He has released a statement on this subject, which was published by Dossier Tibet and which we reproduce here in the hope of allowing others to understand better just how the Tibetan cause is being censored and suppressed, by the very people who insist they are committed to supporting Tibet’s people.

“This morning I came across a Facebook wall message posted by one of the Rangzen activists living in the United States, in which he quoted a line from two sympathisers with Tibetan independence, Harry Wu and VR Krishna Iyer, expressing concern at the censorship of words such as “independence” implemented by the Tibetan government-in-exile in its official publications.It is surprising that this terrible truth did not produce much reaction from Tibetan readers of his page.My gut feeling is that this is due to the genius of the ‘Middle-Way’ propaganda that has now fully succeeded in pacifying the Tibetan people’s innate desire for independence, so much so that they don’t bother even when their leaders are openly found engaging in nasty acts of Orwellian censorship.

What is shameful is that protest against the suppression of such truths in our community comes from non-Tibetans rather than from Tibetans themselves. It sort of astounds me how much our consciences have been stifled, and how much we have been alienated from our struggle, that we don’t even feel the need to speak out against such immoral acts committed by our own government.

We all know that the Tibetan leadership began giving up on the struggle for independence in the early 1970s, and did so more formally with the Strasbourg proposal in 1988 in France. Not many of us, however, know that this journey down the road to oblivion was speeded up during Prof Samdhong Rinpoche’s reign as Kalon Tripa, from 2002 to 2011. I experienced it personally, for during that period, around 2003, I joined the Tibetan civil service as a fresh graduate, after going through formal training at the Sarah Tibetan college. I was posted to the Department of Information and International Relations (DIIR), as one of the translators and editors of the publication section. It was led by the late Tendar-la and, until then, produced publications that never compromised on the truth of China’s occupation and colonialism in Tibet, despite the prevailing Middle-Way policy. The department brought out numerous publications condemning China’s colonialism in Tibet and the building of railways that intensified its destruction of our homeland.

As the years progressed, however, all of a sudden the narratives started changing. Words and phrases such as ‘colonialism’ and ‘military occupation’ in official publications started to be replaced by ‘mutually-beneficial solution,’ ‘Tibetans being one of the minority nationalities,’ ‘mainland China,’ ‘China’s rule in Tibet,’ ‘within the framework of Chinese constitution’ and so on—all by order of Samdhong Rinpoche. In fact, during one of the official meetings chaired by the Kalon Tripa, Gyari Rinpoche openly reprimanded a leading official and editor of DIIR for continuing to use words like ‘colonialism’ in DIIR publications. Writers like Lukar Jam observed these ominous changes and criticised them in their essays (Lukar was later forced to resign from his work at the Department of Security), but not many of us heeded them. On the contrary, we blindly accused them of blasphemy, of going against the ‘wishes of the Dalai Lama,’ ‘of being Chinese spies,’ of breaking ‘the unity of Tibetan people,’ and ‘playing into the hands of the Chinese regime.’

Such kneejerk reactions from our people were understandable given that we have been brought up within a system that injects in us passivity and obedience to leadership. Indeed, most of us, having been brought up with a belief in the infallibility of our leadership, faithfully followed whatever course Dharamshala charted for our future. We rarely imagined that the leaders in Dharamshala were human beings, with all the possibilities of making mistakes, and thus blindly placed our destiny in their hands. So, our leaders are not to be blamed alone—we all share a collective responsibility in this.

For instance, in my own near-blind obedience as a bureaucrat, I thought the policies for our struggle were framed independently at the Kashag. It was only later when I was told to transcribe and translate into English the taped lengthy discussions that took place between Gyari Rinpoche and Zhu Weichun in Beijing that I was made to realise that all these decrees not to use words like ‘colonialism’ came explicitly from the lips of the Chinese authorities. Under the slogan ‘creating a positive atmosphere for dialogue,’ the Chinese negotiators told our Tibetan authorities that Tibetan exiles shouldn’t protest Chinese leaders visiting foreign countries, and if all went well, then they would seriously consider the desire expressed by the Tibetan leaders for a possible visit by the Dalai Lama to the Buddhist pilgrimage site Wutaishan in China. The fox-like-cunning and trickery of the Chinese negotiators is now evident, when I look back, in the way the Chinese made it all sound ‘sincere’ and ‘serious,’ and thus fooled us into believing, that they would invite the Dalai Lama to China if Tibetan exiles ‘behaved’ well—that is if we stopped all protests.

Of course, we all know the results of those negotiations. The Chinese never invited the Dalai Lama to visit Wutaishan, nor did they negotiate for Tibetan autonomy; they never intended to, right from the beginning. Instead, what happened were the massive 2008 Tibetan protests, followed by a violent military crackdown. Since then the situation inside Tibet has gotten worse with the ongoing self-immolations. Tibetans inside Tibet, who have experienced firsthand China’s occupation and colonialism for decades, know that the only language colonial masters speak with the so-called natives is that of violence and repression, not ‘dialogue,’ and therefore, the only way out is resistance—passive or active, non-violent or armed.” 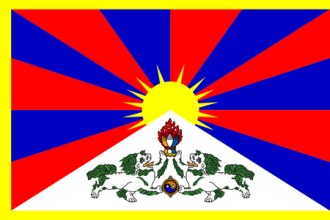 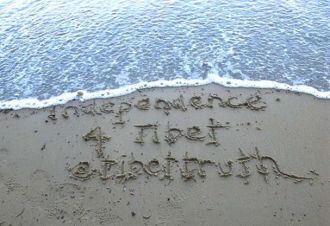 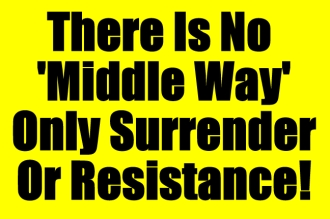 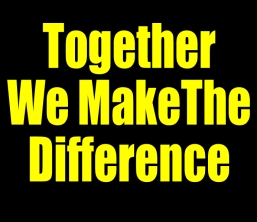 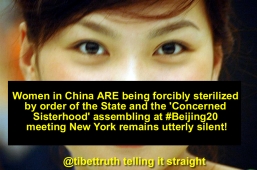 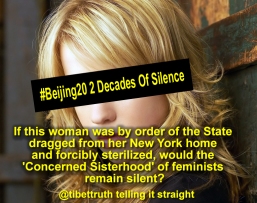 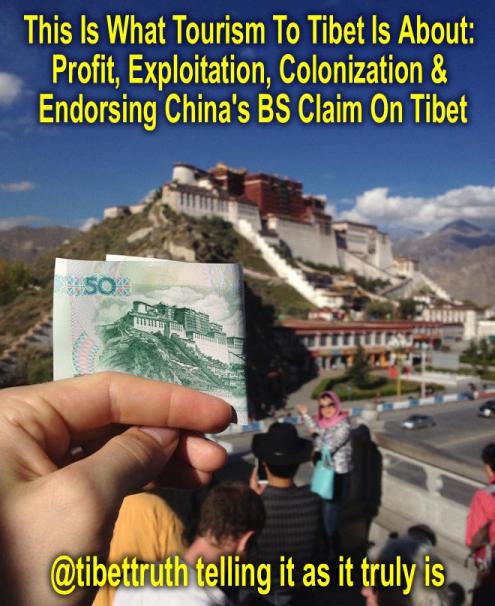 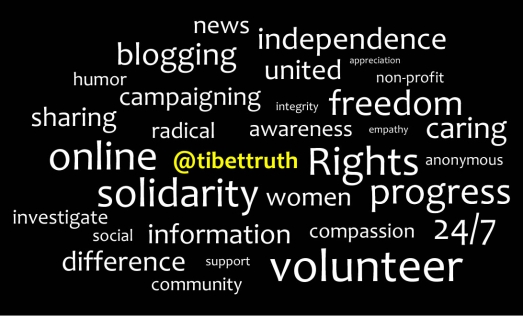 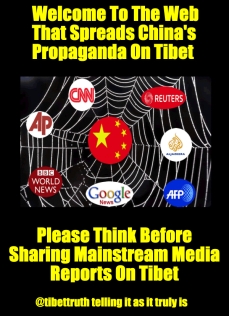