Recently one of our friends, who has been actively supporting Tibet’s cause, informed us of a reply he received following his contacting US company, Scott, regarding disturbing images of China’s paramilitary in occupied Tibet, wearing what look very much like its outdoor goggles. From what we understand of the response the company asserts it was unaware of any sales to China’s paramilitary, although perhaps it would be more helpful in terms of clarification for a formal public statement from the company?

This has generated understandable concern as it is well known that China’s so-called security forces are used to abuse, suppress, torture and indeed kill Tibetans. It must therefore come as something of a shock for such a respected company,  that operates with integrity and no doubt has a trading policy based on ethics and values of human rights, to see China’s jack-booted thugs wearing the Scott logo.We think therefore it is important  to permit the company every opportunity to present its current position on this troubling issue, to that end we invite Scott to offer a response to present an explanation on how and why their products are being worn by China’s paramilitary thugs. 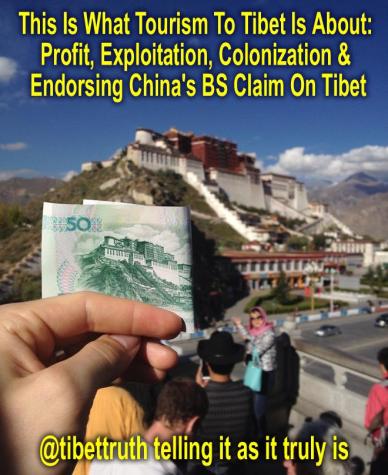 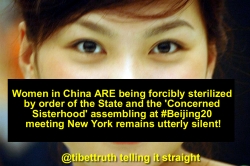