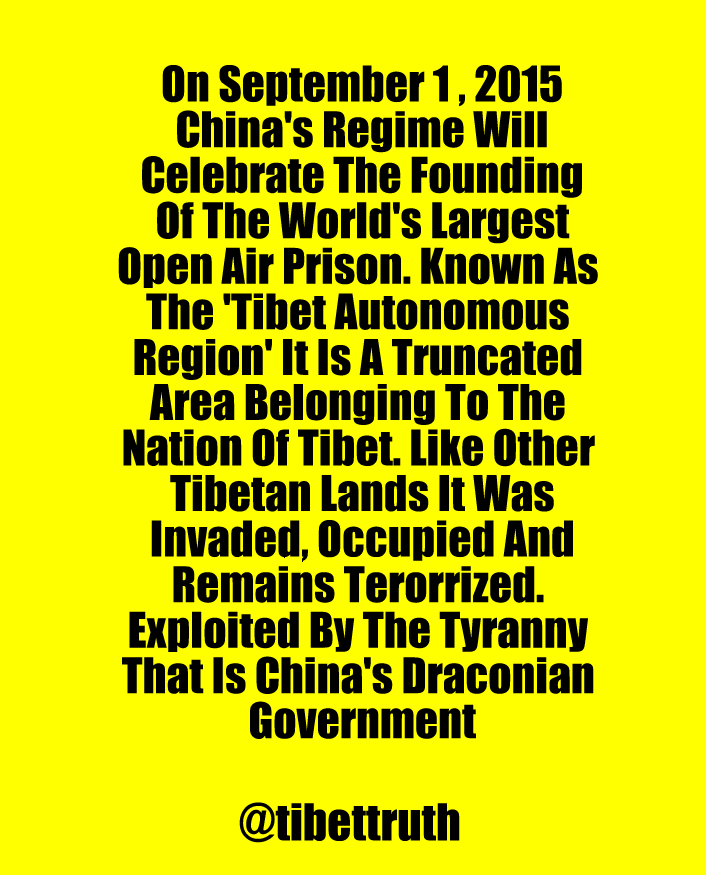 The insanity, paranoia and desperation, which has been at the very core of the Chinese Regime since it came to power, continues to blight the citizens of China and territories invaded and occupied by China, such as Tibet, East Turkestan and Southern Mongolia. With financial instability undermining the economy and raising the dreaded prospect of social unrest and popular uprising the tyrants of the Communist Party Of China (CCP) resort to their tried and tested solution to such political and economic vulnerabilities, increased oppression and censorship. At the time of writing Chinese journalists are being jailed for publishing reasonable critiques of the meltdown of China’s stock-markets, seems their articles and subsequent rumors are to blame for the downward spiral of an economy undergoing transition from manufacturing towards a service-based model. The internet too is being targeted for any subversive posts which the Regime are blaming for inciting disharmony, so the censorship police are out in force, cell-phones monitored, social media sites covertly patrolled, and the invisible army of informers are on active duty. Meanwhile if it’s not those pesky journalists who are responsible for market chaos it’s the supposedly nefarious activities of the Dalai Lama, who has been reported by a number of Chinese sources as being linked to the economic crash.

Amid the flood of such volatile currents the perverse burlesque  of official propaganda continues as the CCP celebrates today the establishment of the so-called ‘Tibet Autonomous Region’. It is but one of the many ‘big lies’ that China’s government is forced by its own delusion and desperation to maintain, as it knows that in truth its power and position springs not from the will or choice of its citizens (or those peoples whose lands and national freedom it has stolen) but is forged from imposing a merciless and bloody control. Such ‘governance’ like its efforts to manipulate and stem the financial crisis cannot be sustained and its terrorism and corruption are sowing its inevitable downfall, that is a celebration all suffering under the grip of the CCP look forward to! 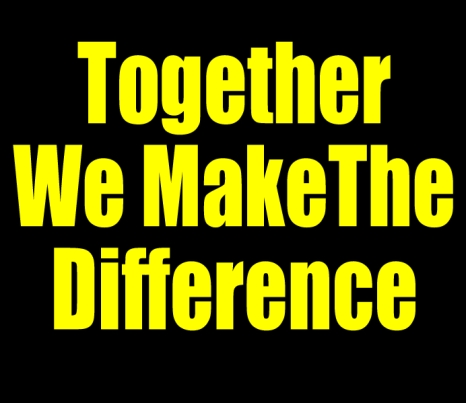 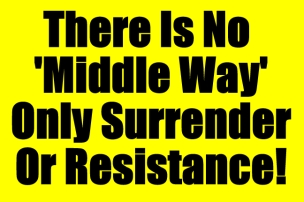 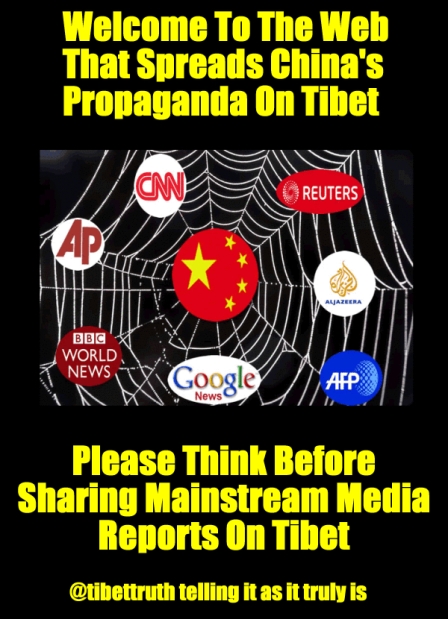