In 1942 Adolph Hitler agreed to the establishment, proposed by a Dr. Augustin Stein, of a Jewish museum in Prague, which would hold all the objects that the Germans were confiscating from the synagogues in then Bohemia and Moravia. Some reports claim that the Nazi dictator suggested it be called ‘The Museum Of An Extinct Race’.

On October 29, 217 the Chinese regime announced that it was expanding the Tibet Museum, situated in Lhasa and launched in 1999 it’s a propaganda showcase to peddle the lie of a corrupted and cruel Tibetan society being liberated and advanced since China invaded in 1950. 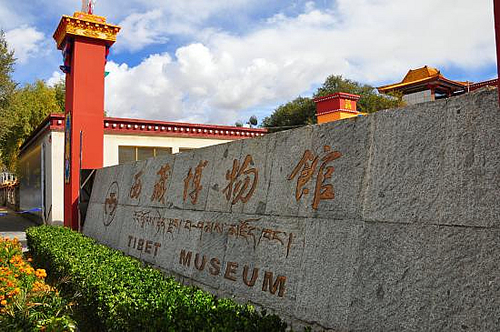 The dictatorship of Xi Jinping has drawn much inspiration from the Nazis, it’s record on human rights, forced sterilization campaigns, forced labor camps and ethnic ‘cleansing’ is a chilling example. Like Hitler’s regime China’s totalitarian authority ruthlessly enforces a policy of censorship across all media, while promoting an unending stream of disinformation. Not only are such falsehoods directed at the Chinese people but fine-tuned for overseas consumption, accuracy, balance and objectivity are replaced by the ‘big lie’. A term coined by Hitler and applied as propaganda technique by Joseph Goebbels

“The essential English leadership secret does not depend on particular intelligence. Rather, it depends on a remarkably stupid thick-headedness. The English follow the principle that when one lies, one should lie big, and stick to it….” Jospeh Goebbels, ‘Aus Churchills Lügenfabrik’ Die Zeit ohne Beispeil January 12 1941

On issues of particular political or economic sensitivity the Chinese regime operates a similar campaign, repeating endlessly disinformation and propaganda, the ‘Tibet Museum’ is but one component of that machinery of deception. It targets tourists and under the guise of objective curation injects a toxic fabrication of Tibetan history into the minds of those wandering its corridors.

If anyone reading this is contemplating travelling to Tibet, or you know someone who is (a decision we would urge folks to seriously reconsider) please share this information with them. 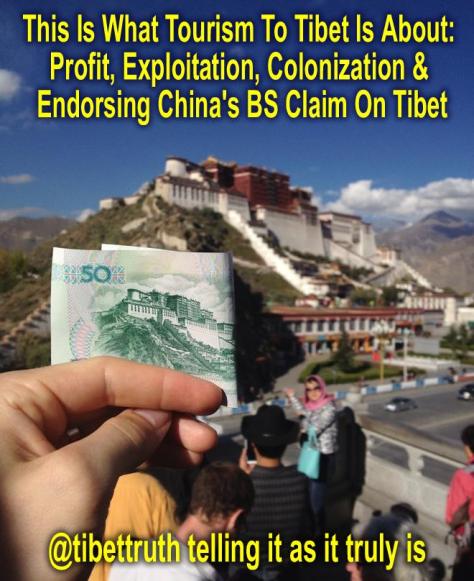 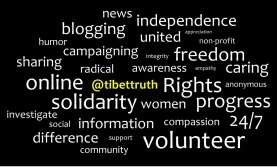 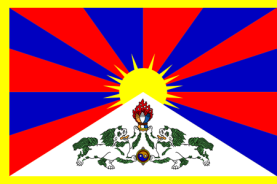 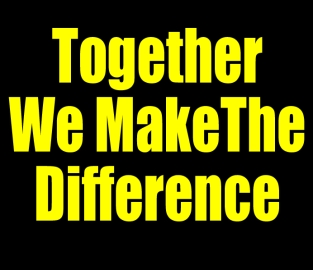 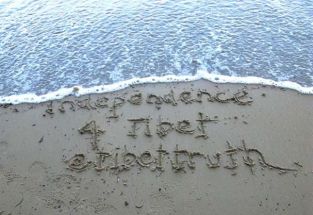 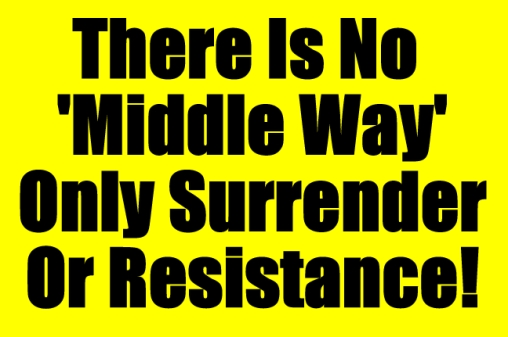