Looking at the image above we see the arrogant triumphalism of the colonizer, imposing their culture upon an oppressed people, whose lands and freedom have been stolen. More closely still and an underlying racism is present, a sense of superiority, regarding itself as a bringer of so-called civilization.

Yet there’s an even darker force at work here, a calculated and socially engineered assault. One that seeks to eliminate a cultural identity, to degrade, criminalize, humiliate and replace a culture, forcing a people into accepting the traditions and values of a foreign tyranny.

The First Nations of North America have of course been through that genocidal process, they too were forced into the clothes of their oppressor, marginalized, brainwashed and terrorized into complying with the dictates of an oppressive, merciless and exploitative occupier.

Cultural genocide is not a fading sepia page of history, as the Tibetan people know very well. 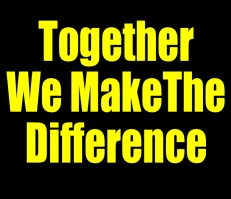 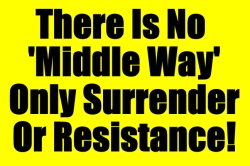