Meet Meng Xiaosi, member of China’s communist party, Minister and Vice-Chairperson of National Committee on Women and Children under the State Council China,  and vice president of the All China Women’s Federation (ACWF), a national organisation that enforces China’s notorious population control policies upon women in China, and occupied Tibet and East Turkestan. The automata-like members of her organization infest every village, town and city and  are responsible at a local level for the enforcement of the population program. Through a spiral of intimidation and coercion they trample over women’s human and reproductive rights to meet Goverment population targets, imposing fines, organizing education campaigns, withdrawing employment and housing rights, and if such bullying fails, forcibly sterilizing women.

Such harrowing atrocities are all committed in loyal obedience to China’s communist party ideology. Anyone wishing to learn more about the ACWF is advised to read Susan Greenhalgh’s : Governing China’s Population: From Leninist to Neoliberal Biopolitics 2005 or  Chinese State Birth Planning in the 1990s and Beyond, Resource Information Center, Immigration and Naturalization Service (INS), US Department of Justice, Perspective Series, September, pp.77-79 –Attachment 17)

Today Ms Meng will address the UN Commission on the Status of Women (CSW) which is conducting its fifteen year review of the Beijing Declaration, a toothless instrument that, among a range of other areas, supposedly committed China to eradicate coercive practices relating to reproductive health. The sad and tragic reality is that since 1995 the abuses have continued, engineered and authorized by China’s regime. These have beene ignored by the compassionless eyes of the CSW and many women’s NGOs, who have assembled again to review the supposed progress and achievments of the Declaration.

Given the speakers involved, and more importantly the political agendas of member states, we cannot expect any genuine critique and certainly no examination of China’s continuing violation of women’s human rights and medical atrocities suffered by countless women. In advance of this review member states were invited to complete a questionnaire on the implementation (and related issues) to the Bejing Declaration; to which China was a signatory, having agreed by its ratification to eliminate coercive practices such as forced sterilizations.

It’s response is a masterwork of evasion and propaganda that carefully avoids any refrence to reprodiuctive rights and its population program. See here: China’s Lies, Omissions and Distortions To The CSW Of course the CSW is acutely aware of this cynical ommision  yet has shamefully remained silent.

It is the task of those who truly are committed to women’s human rights to stand up and challenge this concealment. Please join us in our effort to expose the suffering of women in China, Tibet and East Turkestan by sending Tibettruth’s Briefing Paper  to the Commission On The Status of Women c/o  daw@un.org    and request them to give full examination of this major issue of women’s human rights. 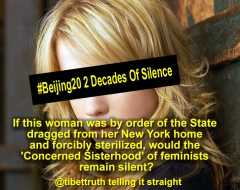 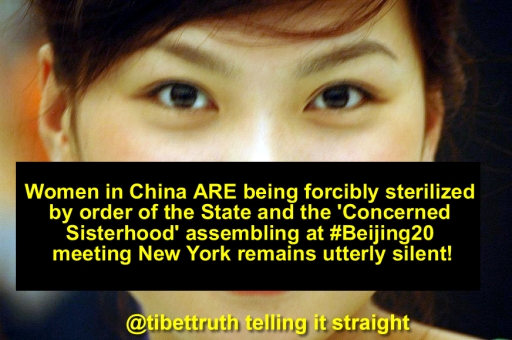 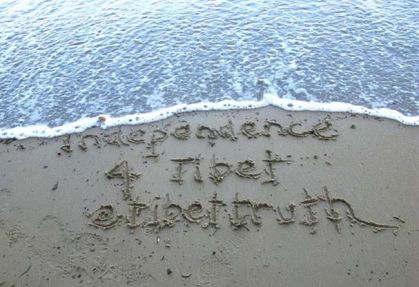 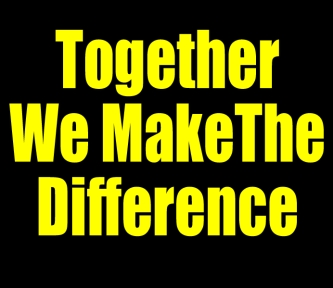