As China’s regime intensifies its efforts to suppress Tibet, once again monasteries are being targeted for particularly aggressive attention. Seen by an ever paranoid and distrustful China as hothouses for resistance and dissent towards Chinese rule, monks and nuns continue to face highly coercive propaganda drives (so-called Patriot Re-Education). Meanwhile, Chinese paramilitary troops are becoming a permanent presence at monasteries, which have effectively become prisons, with an ever tightening set of regulations imposed. Recent cases of self-immolations have lead to further repression, no longer allowed the freedom to practice their Buddhist traditions independently China’s occupying forces are imposing draconian demands.

An official dictate, currently being enforced across Tibet, demands that monasteries should:

Be committed and determined to maintain the management responsibility for the leadership of the Chinese Communist Party.

Operate according to County documents provided for the implementation of religious management.

Restrict themselves to learning about religious knowledge.

Safeguard national unity (sic) against the infiltration of the Dalai clique.

Prevent and oppose the displaying of images of the Dalai Lama

To comply with relevant regulations and strengthen the internal management of the monastery.

3 thoughts on “China Tightening Its Grip on Tibetan Monasteries” 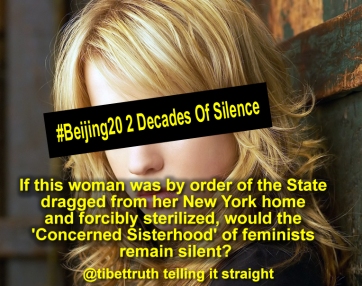 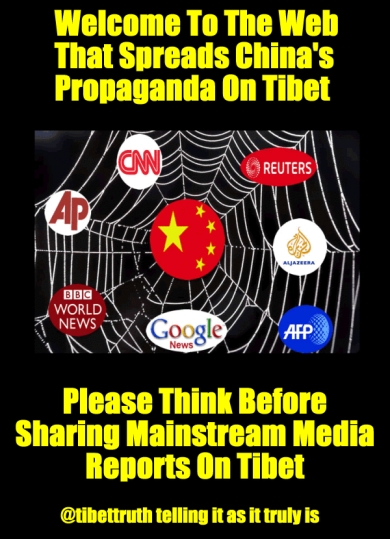