We have raised this before and are not afraid to do so again, ‘Do exiled Tibetans and in particular their Administration, not have more in common with Palestine and its cause, than with Israel?

An oppressed, brutalized people are denied, by overwhelming military force, their human rights and national freedom, that must sound familiar to Tibetans, right? But we are referring here to the Palestinians, who as Tibetans read this post are being subjected to a massive air-strike, maiming and killing women, children and men. This genocidal crime, and that is surely what it is, to rain down high explosives upon civilians who are effectively within a prison (Gaza) would not be possible without the military, economic, moral and political support of the USA. The very nation to whom Tibetans in exile appeal to for support in their own struggle for human rights and freedom. Surely, it is time that people stepped beyond the harrowing limits of their own plight and expressed solidarity and active support towards those who also are violently denied their independence and basic human rights. Come on Tibetans show some unity with Palestine!

8 thoughts on “An Appeal To Exiled Tibetans-Speak Out For Palestine!” 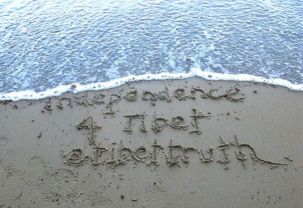 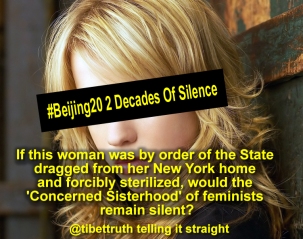 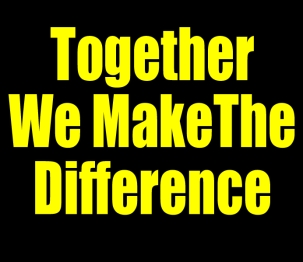 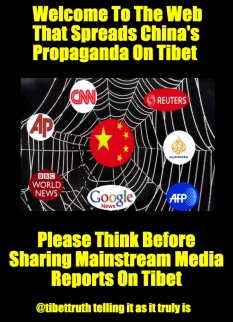 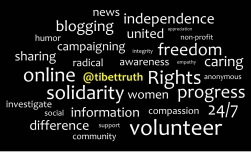 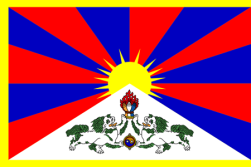 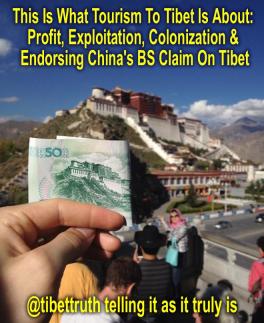 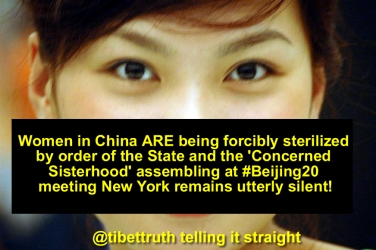 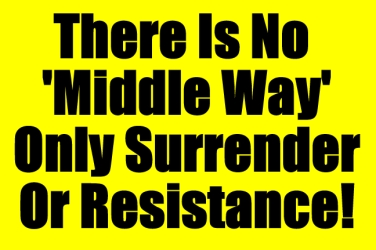