In the early summer of 1989 around 500 Chinese students began a hunger strike in Tiananmen Square, their demands for greater democracy were formalized in a statement which included the following words:

Sentiments which would find some sympathy among Tibetans, who struggle against China’s violent and illegal occupation for their nation’s independence. A little reported aspect of the democracy protests that occupied Tiananmen Square in June 1989 was a previous event which proved inspirational to some Chinese students. In response to the imposition of Martial Law in Lhasa, during March that year, some Beijing-based Tibetan students openly protested, a protest which must have drawn considerable attention from the emerging Chinese Democracy Movement. It was an act of immense bravery and defiance against communist Chinese occupation.

Tragically, the popular uprising to liberalize China was to culminate in state-violence and bloodshed as communist Chinese forces slaughtered unarmed civilians in Beijing during that momentous month, followed by a witch-hunt against what the communist authorities described as “counter-revolutionary hooligans”. Arbitrary arrests, torture, long prison sentences, and forced labor was targeted at those who had dared to speak of democratic freedoms for China. Today the Chinese regime continues to persecute survivors, victims’ relatives, and any voice of dissent that challenges the ‘official version’ of events.

The sacrifices made by the Chinese pro-Democracy students at Tiananmen Square provide a singular reminder that despite ephemeral economic progress, and limited social moderation, China remains a highly repressive, totalitarian state. The widespread abuse of human, cultural, political and religious rights, and ongoing oppression inside Tibet and East Turkestan demonstrate its disregard of international agreements on human rights. While it may appear that little has changed since freedom dared to announce herself in Tiananmen Square, the hopes for justice freedom and human rights burns as brightly as ever. China shall be free from the tyranny of this dictatorship, an objective shared by Tibetans, Uyghurs and the people of Southern Mongolia.

The pain and loss resulting from the tragedy of Tiananmen can never be forgotten, especially by those who lost relatives and friends, yet its inspiring legacy, a spirit of hope and resistance endures. All dictatorships fall, as will that of China’s and with unity, sacrifice and courage the people of China, Tibet, East Turkestan and Southern Mongolia shall, sure as a sunrise, one day regain their freedom. 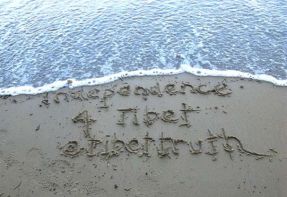 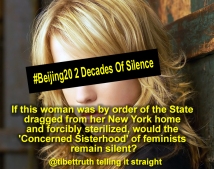 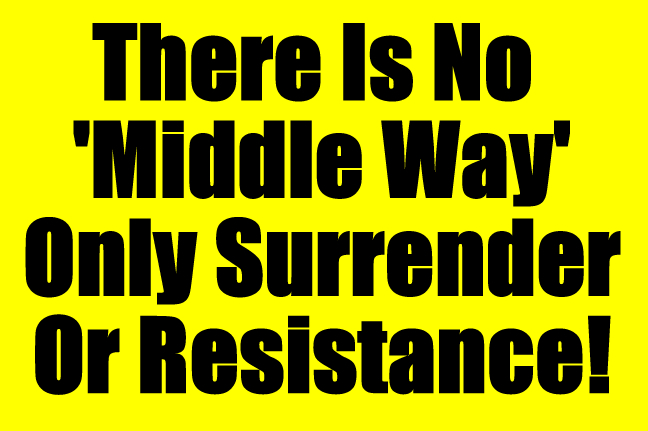