Anonymous hacktivists today released a statement detailing their action against  China’s nuclear group website, which was taken offline early morning as part of #Op_Tibet. This coincided with a meeting between Chinese Premier Li Keqiang and UK Prime Minister which formalized Chinese investment into the British nuclear industry.

News of this latest strike was posted on an anonymous paste site and may be seen here: http://sebsauvage.net/paste/?43d070a3338e50de#+f/++4jeX6BCq/5inidsAh9qjsW6meLhDn9uLKBIt/Y= 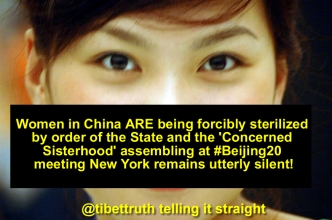 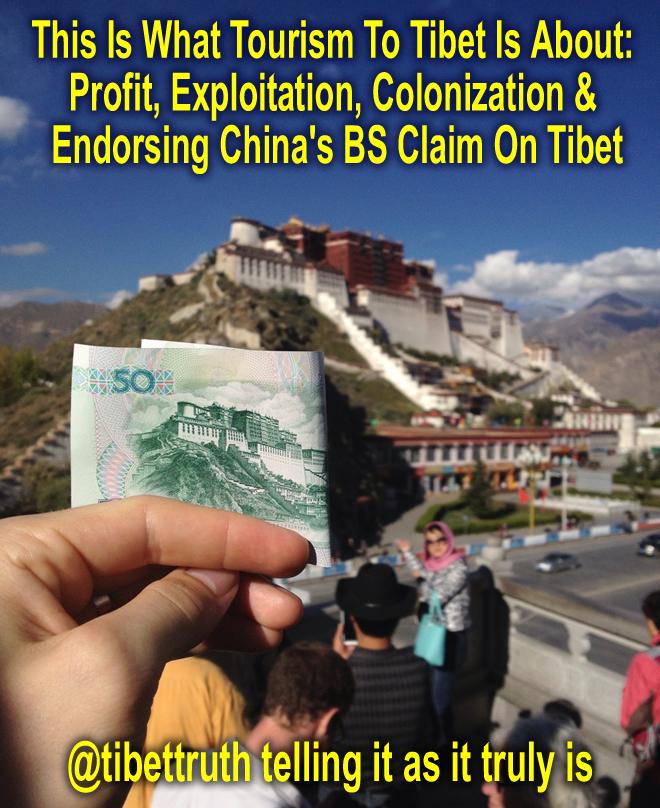